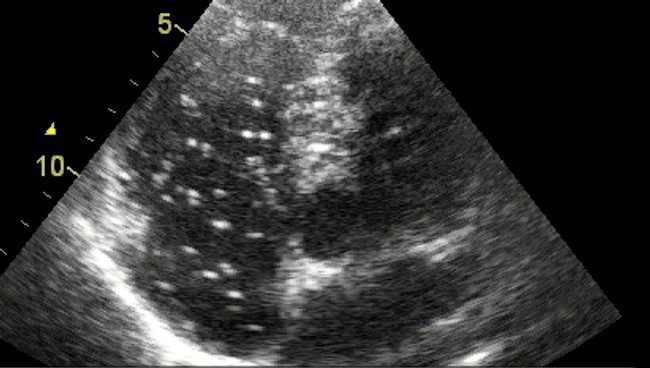 A major breakthrough in research into decompression illness (DCI) has been claimed by the Norwegian University of Science & Technology (NTNU) – and could lead to the first test for the condition.

Senior scientist Ingrid Eftedal in the university’s Department of Circulation & Medical Imaging says that she and a team from the University of Malta have discovered what happens genetically to scuba divers with DCI.

The condition is known to occur when gas bubbles form in a diver’s blood and tissues at depth and fail to dissipate as pressure drops on ascent. But according to the NTNU’s news site Gemini the new study is the first to describe all the changes in genetic activity that take place in the blood of affected divers.

And Eftedal says the discovery that DCI is “simply the immune system going crazy and causing an inflammatory condition in the body” represents the first step in developing a blood test that would make it easier to check whether a diver has the condition.

A test would allow DCI cases that might otherwise be missed to be caught, while also making it easier for medical staff to check that a treatment had been fully effective. As long as no medical test is available, diagnosis and treatment can be based only on symptoms.

NTNU collaborated with the University of Malta because it says that so many cases of DCI occur in the popular diving destination each year, providing opportunities for research that do not exist in Norway.

A significant finding was that in a diver with DCI, activity in the white blood cells of the immune system, the body’s first line of defence, became strongly activated and caused inflammation.

RNA sequencing analysis, used to measure changes in the gene expression in white blood cells, revealed that DCI activated “some of the most primitive body defence mechanisms” carried out by certain of the cells.

An earlier survey by Eftedal of healthy, experienced recreational divers had shown that changes occurred in white blood cell activity during diving even when they felt no discomfort and displayed no DCI symptoms.

The new study is published in Frontiers in Physiology.