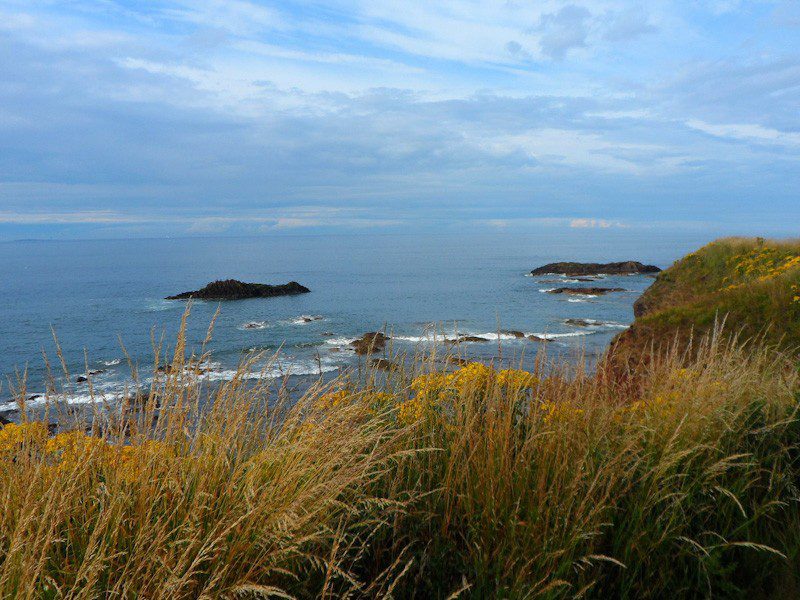 A Yorkshire diving instructor has been fined for inadequate supervision following the death of a rebreather trainee on a submarine wreck-dive in Scotland four years ago.

Ashley Roberts of Huddersfield, whose company Ash Roberts Technical was wound up two years ago, pleaded guilty to breaches of the Health & Safety at Work Act 1974 and was fined £2300. The proceedings at Edinburgh Sheriff Court were reported by the Yorkshire Post and the Huddersfield Examiner.

In July 2017, 59-year-old Glenrothes diver William Peace took part in a wreck-dive to 45m, three miles off Dunbar in south-eastern Scotland. Their objective was a WW1 German mine-laying U-boat that had sunk in 1916.

Roberts and the trainees had all descended to 13m when the instructor decided to go back up to find out what had happened to a friend who was supposed to have accompanied them. The friend had abandoned the dive because of a leaking drysuit, but by the time Roberts had gone back down he had been unable to find the trainees.

The two men had continued to the seabed, where they had got into difficulties. Peace had become unresponsive and his buddy had made several unsuccessful attempts to lift him before running out of time and having to ascend alone.

As reported at the time on Divernet, an emergency call was issued and the Coastguard launched a major search operation. Peace’s body was eventually recovered by police divers following a sonar search.

A Health & Safety Executive (HSE) investigation concluded that Roberts had been responsible for assessing, instructing and supervising the trainees but had failed to carry out a suitable assessment of their abilities before entering the water. It said that any initial assessment should have been carried out much shallower than 45m.

Roberts had also failed to verify the number of rebreather hours Peace had completed, or to check his charges’ rescue abilities.

“Competency is a combination of skills, knowledge and experience; it is a recognised fact that many previously learned diver skills can fade over time if not routinely or recently practised.”